‘Tis the season to be jolly! In addition to shopping, family dinners, and seasonal concerts, our calendars are marked with a string of parties to celebrate the most festive time of year. Friends, family members, and colleagues are all eager to share the joy of the season. 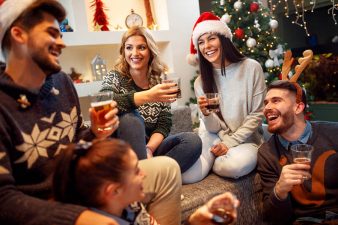 Naturally, you may enjoy offering your own holiday hospitality by hosting a party at your own home. In addition to issuing the invitations, preparing the food, stocking the drinks, and decorating the party space, you need to be aware of liability issues that could arise. It’s a serious topic that doesn’t seem to mix well with the festive spirit of the season, but ignoring it could lead to big problems.

Prepare properly by considering liability laws, a host’s responsibilities, and some tips for making a party both safe and successful. 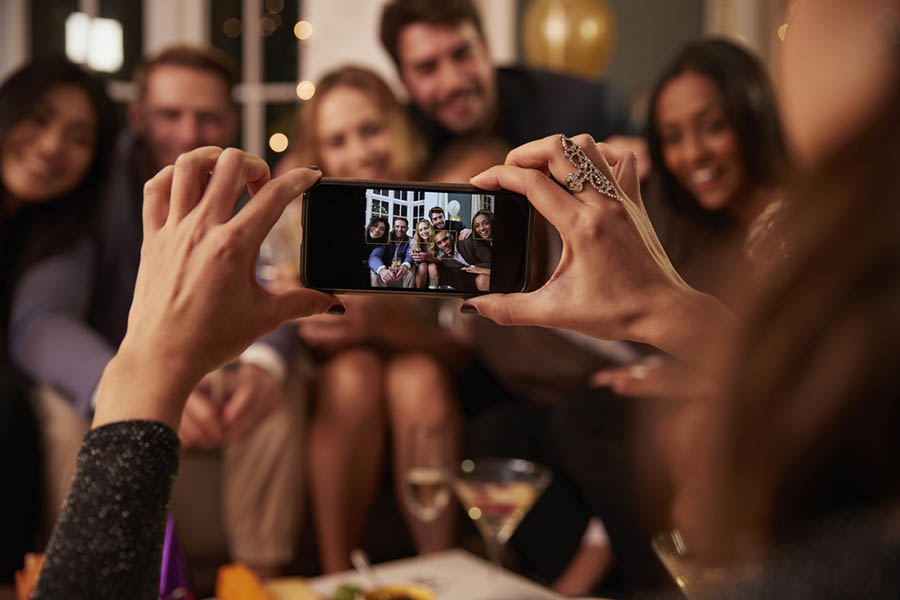 There is no Canadian law that details the responsibilities of a party host, although Ontario has a provincial host liability law. The federal Supreme Court did rule in 2006 on a case involving underage drinking at a party, however. The case, Childs v. Desormeaux, revolved around a drunk party guest who tried to drive home after a New Year’s Eve celebration and crashed into another vehicle; one of this car’s passengers died and another was paralyzed.

Because it was a BYOB (bring your own booze) party, the court ruled that the hosts weren’t liable since they didn’t know how much their guest had had to drink and weren’t able to foresee the tragedy. The test for host liability thus became reasonable foreseeability.

However, the court also suggested that if the host had been serving the drinks, there might have been grounds for liability. As a host, you don’t want to take the chance of being sued, let alone contributing to injuries to one of your guests or other parties. It’s worth considering some tips for safe serving and consumption of alcohol at any party you throw.

What is a social host? 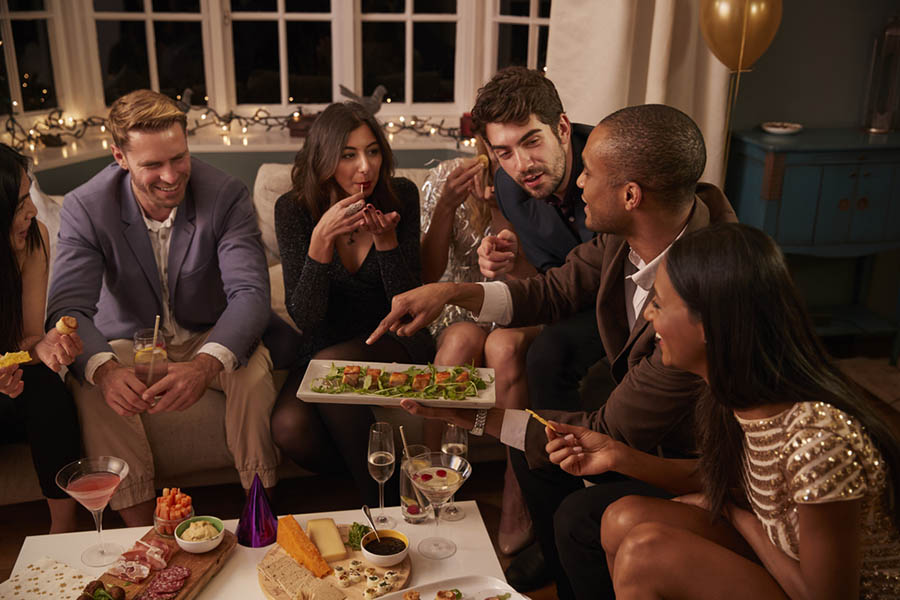 Looking to Ontario’s host liability law, a social host is someone who holds a party on their property, whether they provide the alcohol or organize a BYOB event. The social host in Ontario falls into three categories:

As a host, you are subject to various types of liability:

Suddenly, the stakes in hosting a holiday party seem larger, but don’t despair. You undoubtedly want your guests to enjoy themselves without unpleasant consequences. As you plan your holiday fête, keep these 7 tips in mind:

Remember, prevention is much preferable to recovery. Follow these steps and everyone, including you, will enjoy the party.

Want to learn more? Visit our resource centres for hundreds of helpful articles created specifically for homeowners, condo owners, landlords, and tenants. Then, get an online quote in under 5 minutes and find out how affordable personalized home insurance can be.