Your home noise guide: What do all those noises mean?

Any musical group worth its salt has a solid percussion section that produces the necessary bangs, swishes, and booms on cue. As enjoyable these sounds may be as part of a song, you should be wary of hearing these or other odd noises coming from your home’s HVAC system. So what do all those noises mean and when do you need to take action? 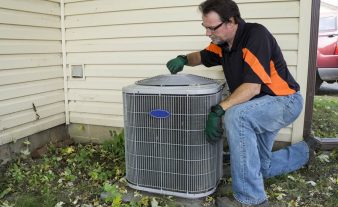 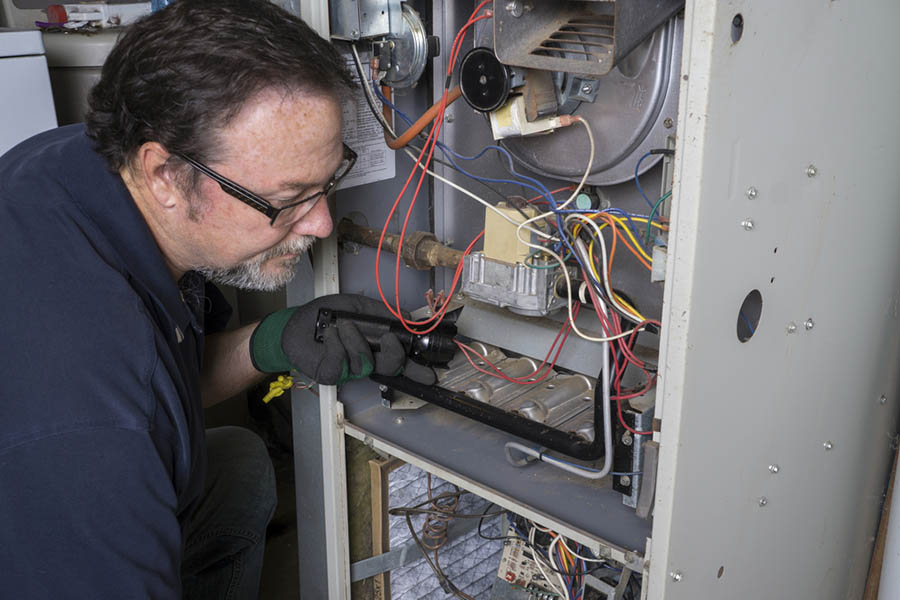 It’s normal for your HVAC system to hum as it works, but when you begin hearing unusual, worrisome noises, it’s time to investigate. The system meanders throughout your home, so it may be difficult to pinpoint the source of the noise. Check the various system components in turn.

Sometimes, an HVAC noise may simply indicate that maintenance is needed, but it can also signal the need for the replacement or repair of parts. Don’t ignore such noises; even if there’s only a minor problem, leaving it to fester could mean major, more expensive damage in the future. 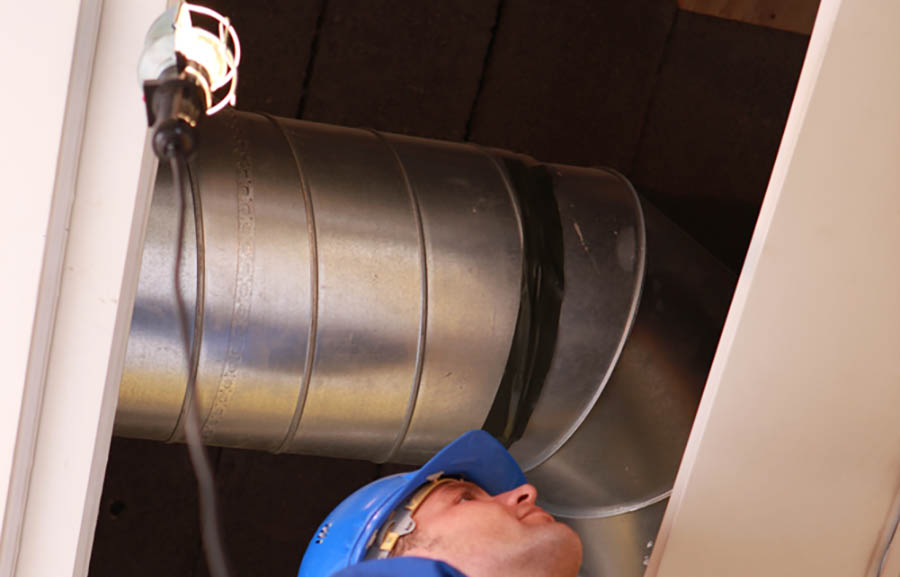 A home’s ductwork system is generally made of sheet metal and involves numerous pipes, dampers—valves or plates that regulate air flow—and sealants. You may regularly hear the sounds of air exiting vents into your rooms, but be alert to less ordinary sounds.

Popping and banging, for example, result when the temperature changes and duct walls expand and contract in response.

Rattling can occur when loose metal pipes knock against each other. As your system ages, the sealant isn’t as effective and static pressure can cause ducts to come loose. If you have a clogged filter that is blocking airflow, there can be a pressure drop that causes shaking and vibrating ducts. Scratching or buzzing in your ducts may be due to the presence of mice, bees, raccoons or squirrels that have somehow entered your ductwork.

Finally, you may hear a booming noise in your system. This is quite common at the spot where your ductwork connects to the plenum—the air distribution box that facilitates air circulation. It’s the spot where the largest temperature swing occurs and there may not be enough dampers or expansion joints to isolate the sound.

Unlike many duct sounds, unexpected noise from your furnace shouldn’t be taken in stride. The sounds are an indication that the furnace needs attention, and not doing so could be hazardous—furnaces can leak deadly carbon monoxide into your home.

Knocking is generally a benign noise; it usually indicates that your vibration damper isn’t installed correctly, so sounds from the blower reverberate throughout the system. Rumbling or huffing and puffing sounds are more worrisome. The former may mean a dirty or corroded heat exchanger, while the latter signal a corroded or faulty burner or gas valve.

Some furnace noises, such as squealing or grinding and scraping, can be attributed to the heat pump or the blower. Squealing may mean that there’s a belt that’s frayed or that the blower and its housing need a cleaning. Grinding and scraping are generally more serious. It could mean a failing blower motor, due to improper maintenance or the end of its lifespan. 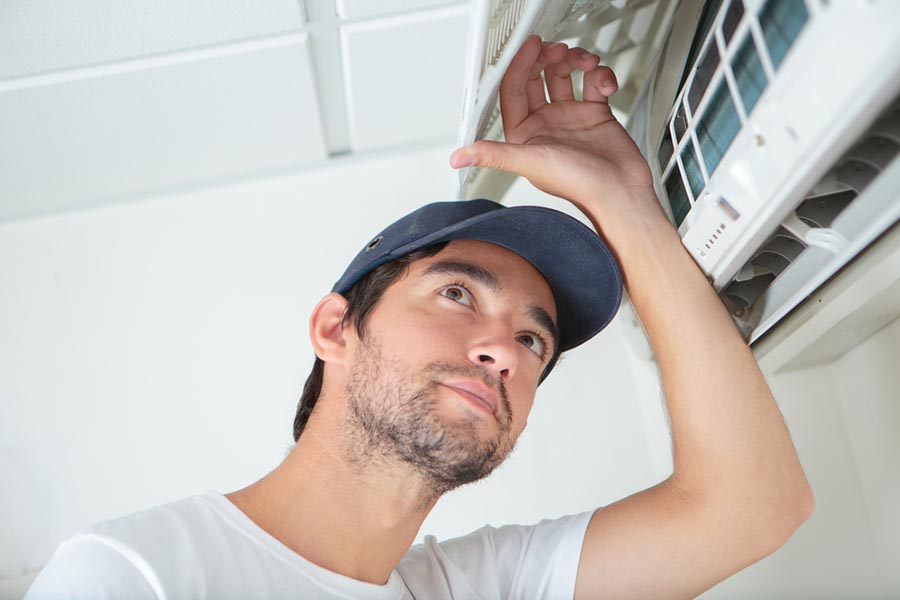 Today’s air-conditioners are quieter than ever. They are equipped with sound-dampening technology and two-speed compressors that keep the noise level under 55 decibels. If you hear odd sounds coming from your air-conditioning system, pay attention. They could indicate the need for a tune-up, but they could also be the harbinger of a more serious problem.

If you hear banging, it’s generally a sign that there’s a loose part in the compressor, while clanking signals that there’s a part that’s loose or out of balance. You shouldn’t be surprised to hear clicks when your air-conditioning starts or shuts down, but regular clicking suggests that there may be a failing thermostat or a defective control. A humming sound usually isn’t serious—perhaps a loose part—but if you don’t investigate, it could lead to more serious damage.

Squealing indicates that there could be an issue with the blower motor or the fan motor, while buzzing can denote a variety of problems, such as unbalanced fan blades, an outdoor motor about to fail, a condenser coil that needs cleaning or refrigerant leaks.

Chattering or rattling are unwelcome noises, because they can mean that your unit is beginning to deteriorate; of course, they can also suggest that there are twigs clogging the system.

The most serious sound that your air conditioner can make is screaming. When that occurs, it’s a signal to shut down the system immediately and call an HVAC professional. It can indicate a refrigerant leak, which is a health hazard, or high internal pressure in the unit, which could lead to an explosion.

If your HVAC system is making unusual noises, it’s trying to tell you something, so don’t ignore it. Investigate to see if you can identify the cause or call a professional to assist you. HVAC systems are costly, and you want them to last as long as possible, so take good care of them.