Why LED lighting is environmentally friendly and energy efficient

Electric lighting has long been synonymous with incandescent light, the light provided by the basic lightbulb that dates back to the 1800s. It was first mass-produced by Thomas Edison and his Edison Electric Company in the 1880s.

Today, electric light is undergoing a major revolution as the LED (light-emitting diode) bulb has begun to replace the incandescent bulb in homes and other spaces, both indoors and outdoors. Once industry giant General Electric signaled its intent to cease manufacturing incandescent bulbs to concentrate on LED bulbs, it became clear that a sea-change was in process. 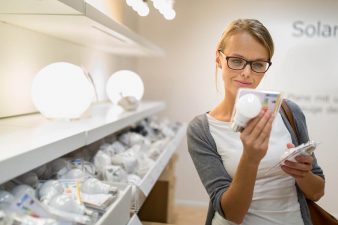 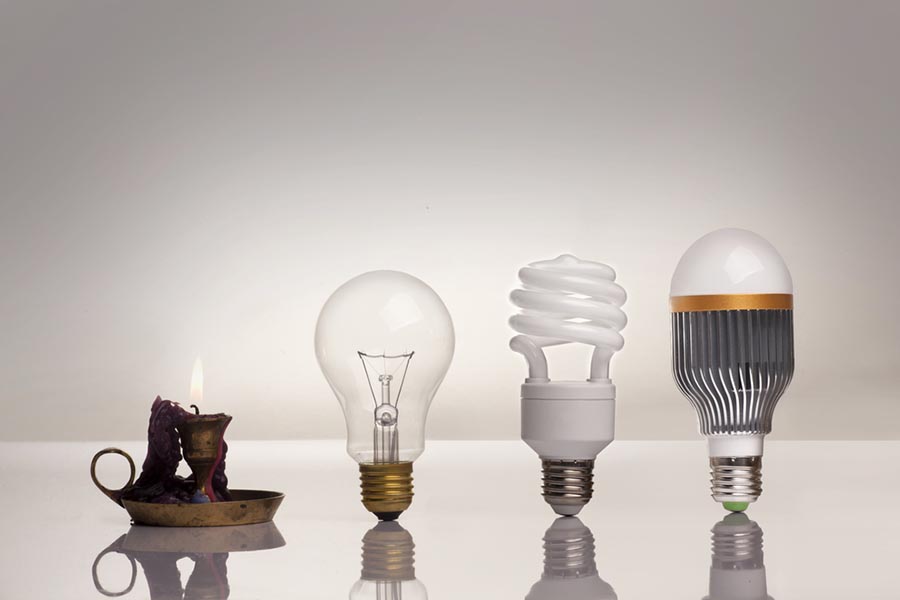 LED light is measured in lumens rather than watts. The higher the number of lumens, the more white light the bulb will emit.

LED lights also provide a broad range of colour temperatures and options. Colour temperature is measured in kelvin units. The lower the kelvin number, the more yellow the light. A colour temperature of 2,500-3,000 K denotes a yellowish hue, similar to the incandescent light bulb, which mimics the warm glow of sunlight.

At the other end of the spectrum, 6,500 K light has a blue hue. You can find LED lighting in a variety of hues. Therefore, you can easily vary the type of light your lamps and fixtures provide, depending on the room.

The environmental benefits of LED lighting

In their early days, LED bulbs were expensive. Couple that with a natural human resistance to change, and it was clear why their use wasn’t more widespread. Today, however, better manufacturing processes and economies of scale have made the lighting affordable. The bulbs are still more expensive than incandescent light bulbs, but they are more cost-effective because of their longevity.

Today, with all the concern about our changing environment and worries about pollution and energy conservation, you can feel good about using LED lighting, because it is energy-efficient. When you use a 60-watt incandescent light bulb, for example, it uses about 525 kilowatt-hours of energy annually. The comparable 60-watt LED bulb only uses approximately 65 kilowatt-hours of energy each year.

Carbon dioxide, a harmful waste product that is a major pollutant, is produced when electricity is generated. The less energy needed by a lightbulb, the less CO2 that is produced.

The efficiency of LED lights 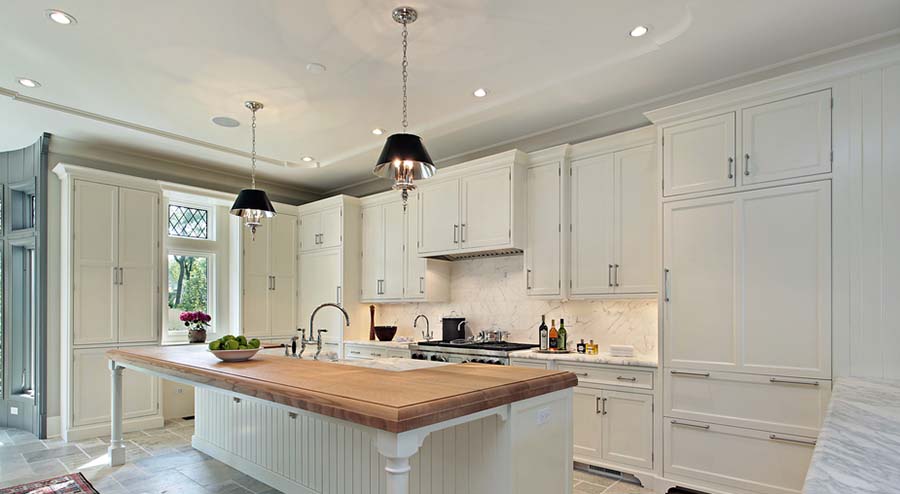 Given that LED bulbs don’t produce as much heat as incandescent bulbs, they burn cooler and are safer to use. Another ecologically friendly feature of LED bulbs is their composition. They are made of non-toxic materials and are 100 per cent recyclable.

LED lighting is also more cost-effective and convenient than incandescent or fluorescent lighting. LED lights are solid-state lights and are more stable light sources than incandescent or fluorescent lights, making them much longer-lasting. For example, a standard incandescent bulb has a longevity of about 750 hours while a comparable LED bulb can last between 50,000 and 100,000 hours. 100,000 hours translates to 11 years of operating continuously; imagine not changing a light bulb for more than a decade!

This longevity makes them perfect for hard to reach areas, such as in an atrium or a room with a cathedral ceiling. 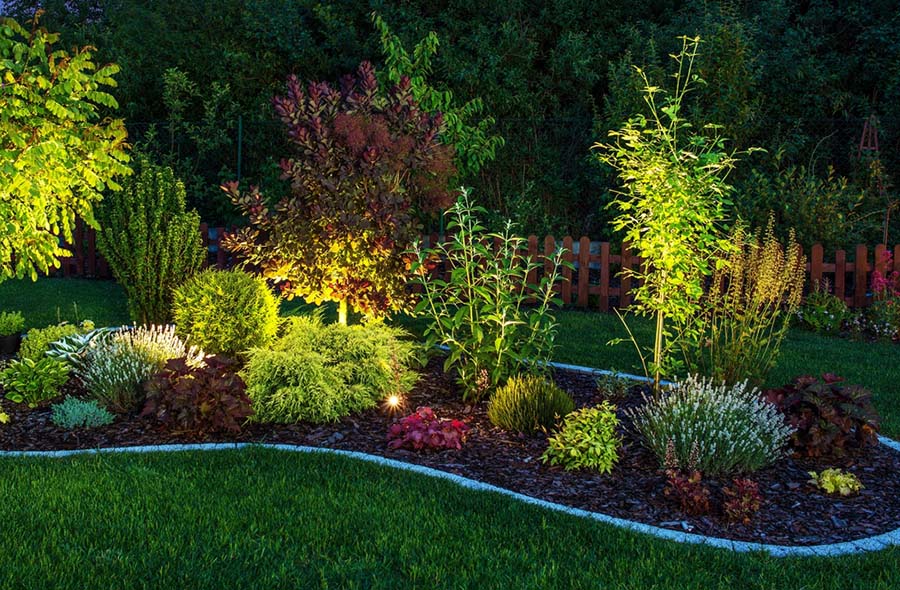 When it comes to sturdiness, LED lights top the charts. They are built with materials that can withstand challenging conditions, making them ideal for outdoor lighting.

They are impervious to wind, rain, shocks, and vibrations. They can also withstand extreme heat and extreme cold; in a hockey-mad country like Canada, they’re perfect for outdoor rinks. They can also run on low-voltage power with the aid of a solar-energy source, so they are useful in remote or rural areas.

Given the prevalence of LED lights these days, you shouldn’t have any trouble finding bulbs to fit your existing fixtures. Replacing an incandescent bulb with an LED light is as easy as unscrewing the former and screwing in the latter. It’s business as usual, in other words.

So, if your home isn’t using LED lighting at present, head over to your local hardware store and start saving money and energy right now.